Case Study: Millie’s Story: Irreversible Damage and Loss of Income as a Result of Intensive Bleaching 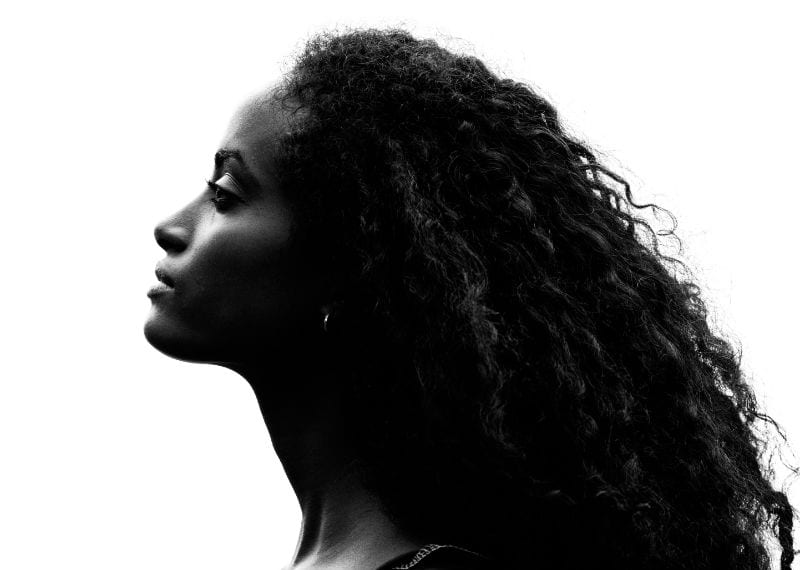 Georgia came to me following a chemical straightening treatment on her hair, which left her with severe damage to her scalp, considerable hair loss, and long-lasting struggles with her mental health.

Georgia visited a well-known, branded hair salon in order to receive a chemical straightening treatment, for which a strand test was crucial to avoiding a potentially severe reaction.

Her hairdresser elected not to perform a strand test and, shortly after the chemical product was applied, Georgia began to feel an intense burning and itching sensation on her scalp. She informed her hairdresser, who did nothing to mitigate the reaction occurring as a result of the treatment, and instead left the product on Georgia’s hair for far too long.

Eventually, when the product was removed, the hairdresser elected to reapply the same product once again, and Georgia experienced the same distress and physical discomfort for a second time.

Georgia explained to us that, in the evening following her treatment, her scalp felt “raw”, and large clumps of hair began to fall out. The discomfort was so severe that she consulted with her GP, but nothing could be done to prevent large bald spots from forming on her scalp.

This had a profound impact on Georgia’s life. She held a great deal of pride in her hair, and felt that the irreparable damage caused by her treatment had had a significant and devastating effect on her entire appearance.

She faced an intense struggle; suffering from a low mood and anxiety, Georgia became withdrawn, and felt unable to socialise due to extreme self-consciousness. She spent four weeks in a psychiatric treatment centre, but continued to suffer lasting complications as a result of the damage to her hair.

Georgia suffered to the extent that we arranged for her to attend a Cognitive Behavioural Therapy Course for further support. We also organised a consultation with two experts – a trichologist, who specialises in the hair and scalp, and a clinical psychologist – both of whom produced reports documenting the physical and emotional harm suffered by Georgia.

It was ascertained that it would take three years for Georgia’s hair to grow back to its original length and quality.

The salon’s insurer informed us that the defendant would not accept liability. We were, however, able to enter into settlement negotiations rather than taking them to court, through which we secured a settlement of £30,000.

Georgia was, of course, thrilled with the outcome; not only did she avoid a difficult court case, but she was finally able to receive the counselling she needed to regain her self-esteem and, by extension, her life.

This was an incredibly rewarding outcome for us to achieve on her behalf.